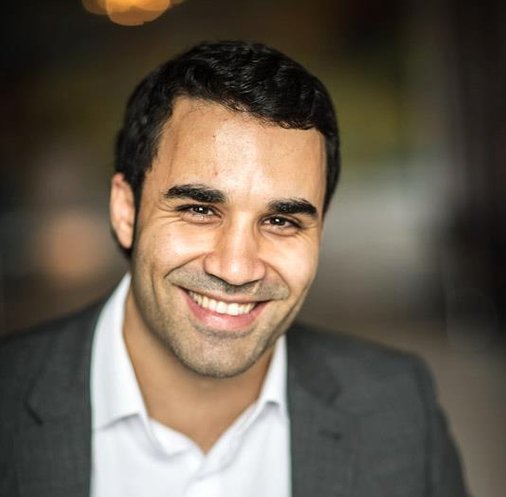 Ibrahim is the refugee who went from poverty and segregation to become one of Scandinavia's most talented speakers and the founder of the non-profit organization NEOV - NO to Extremism And Violence. He has the skills and personality to inspire people and organizations to embrace change and improve the lives of others.

Ibrahim's upbringing in Bagdad's most impoverished and wartorn neighborhoods shaped him to become interested in peace, humanitarian causes, and personal development. At the age of six, he barely survived two wars, and when he was seven years old, Ibrahim and his family escaped to Sweden. His family struggled to fully become integrated into Swedish society, and his teenage years were mostly dominated by segregation, isolation, and poverty. Ibrahim is also a  stutterer. He knows what it means to be "different" and to not fit in. But he also knows what it takes to create change and inspire others.

Ibrahim has a degree in finance and theatre from Pacific Lutheran University in WA, USA, and has earned his political science degree from Stockholm University, Sweden. He has several years of experience in leadership and has been politically active for over a decade.   He is an award-winning speaker and has won several national and international public speaking contests. In 2013 he received the award  "Nordic Champion of Public Speaking" by Toastmasters International.

Ibrahim speaks on the following topics:

EVERY CHALLANGE  BRINGS AN OPPURTUNITY TO GROW AND CHANGE

Ibrahim has won several awards, both national and international, for his speaking skills and abilities. He has coached and trained speakers for several years.

Ibrahim uses research  in his presentations and speeches. He combines research and real life experiences with audience participation in order to help engage and inspire his listeners.

Ibrahim has leadership experience from both the private and public sector, and has represented non-profit organizations such as PLAN, Amnesty International and Toastmasters International. His degrees in Business, Finance, Theatre  and Political science , coupled with his experience in politics and communication, makes him a unique speaker. 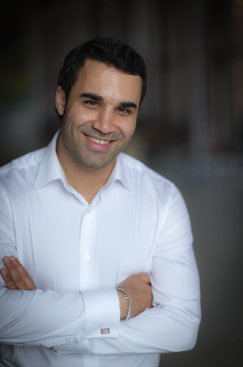